We are a team of digital marketers, web designers, music publicists, and social media experts working in London since 2013. We work with businesses to push boundaries and implement game-changing innovations in the digital marketing world. 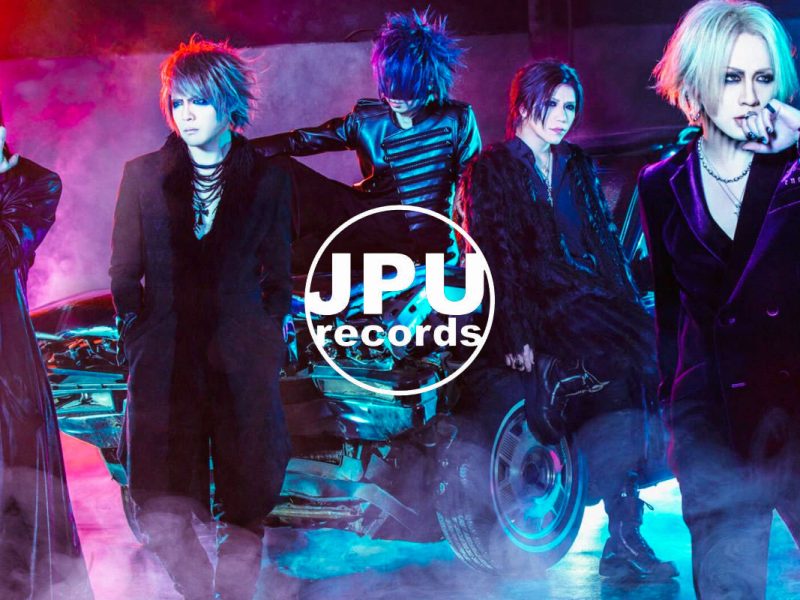 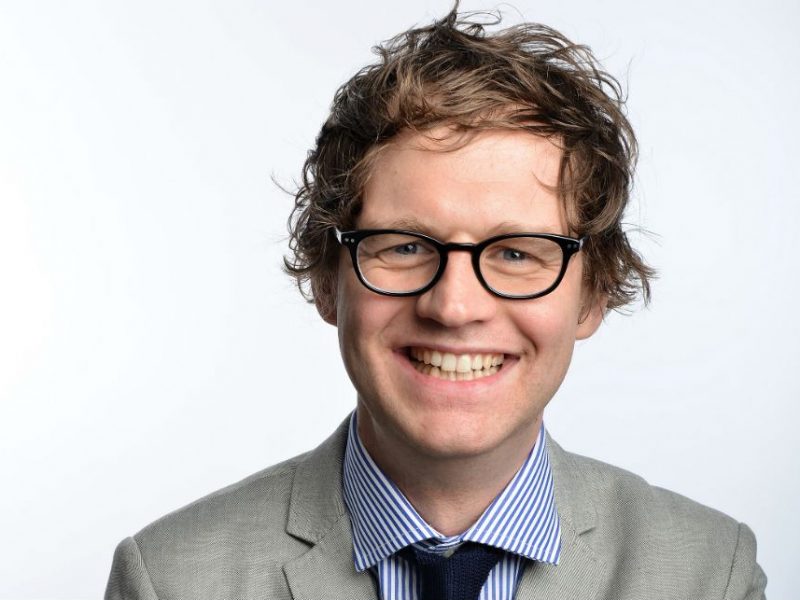 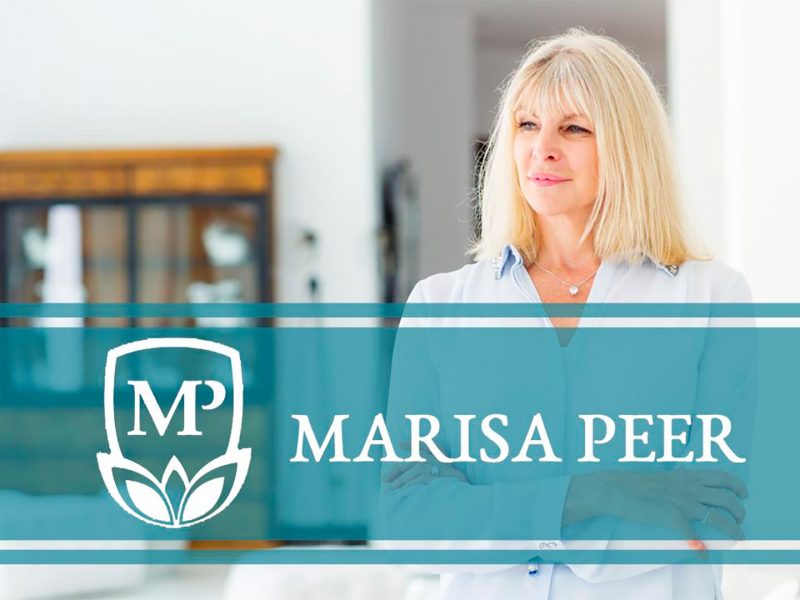 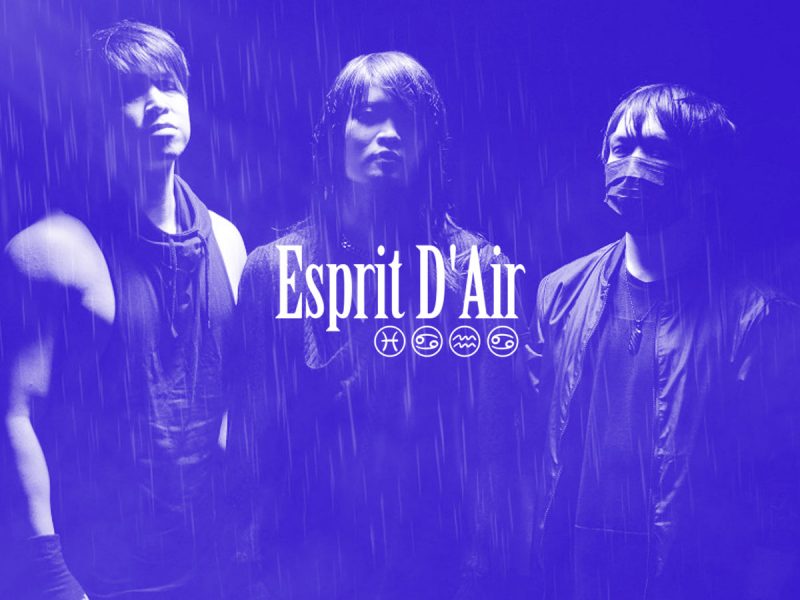 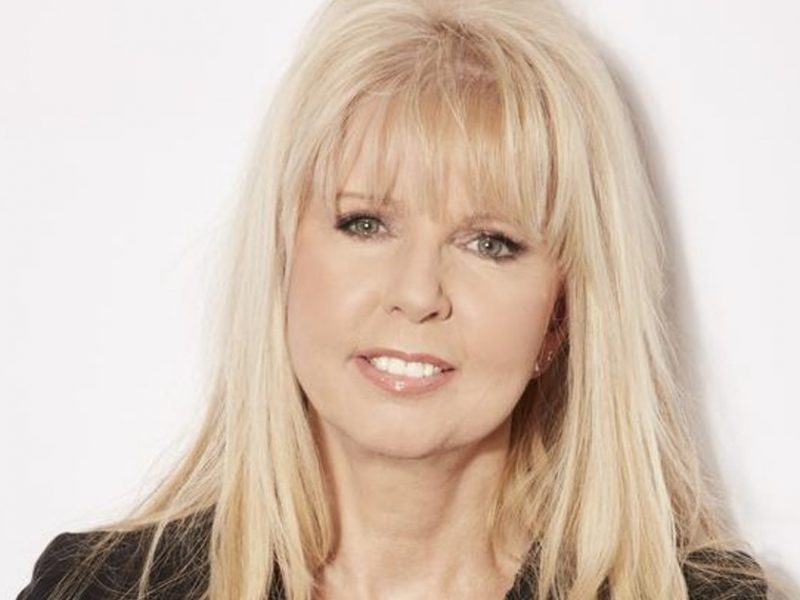 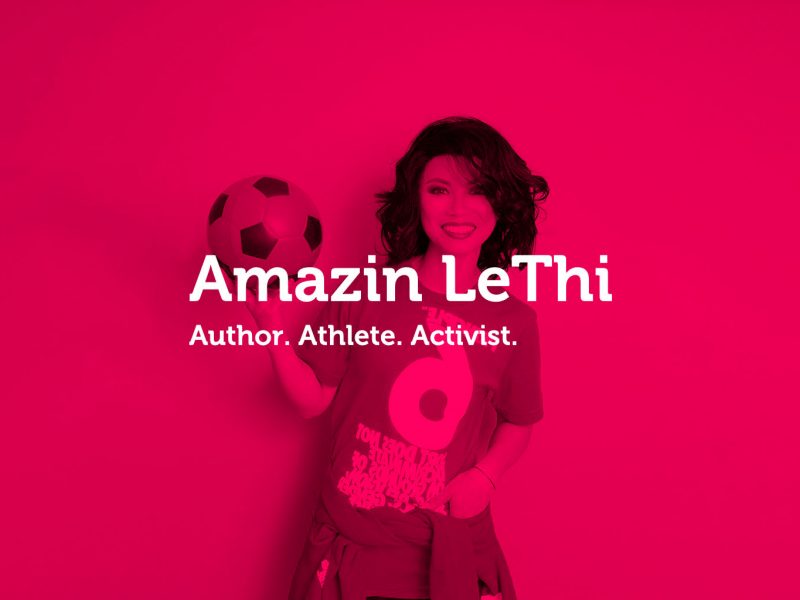 Starstorm Digital is located on Little Russell Street in Holborn, right in the centre of London, and a stone’s throw away from the British Museum. We are proudly a part of Born Freelance, a community of freelancers and entrepreneurs. 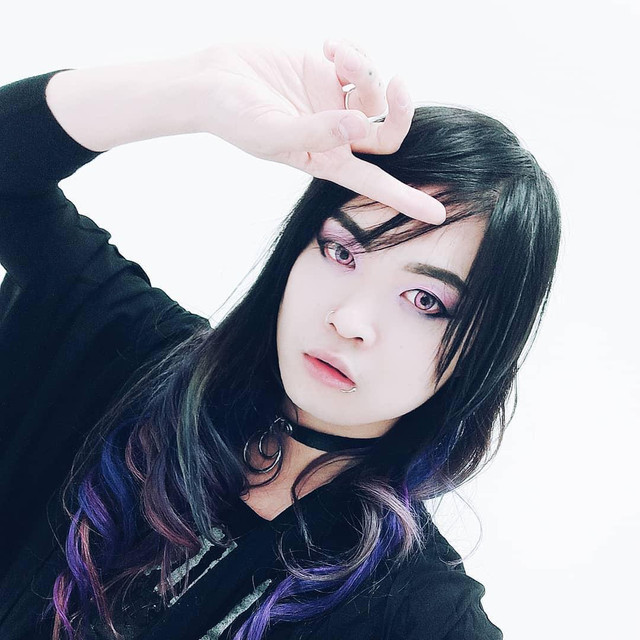 Our UK-based team is made up of designers, developers, and digital marketers. 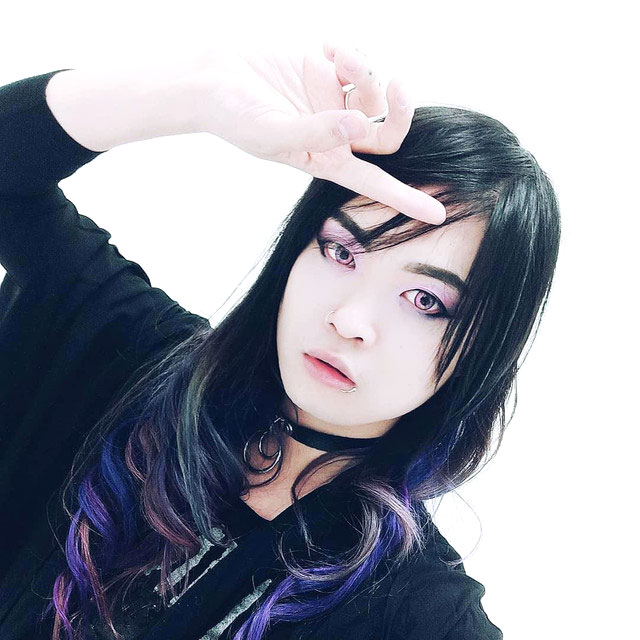 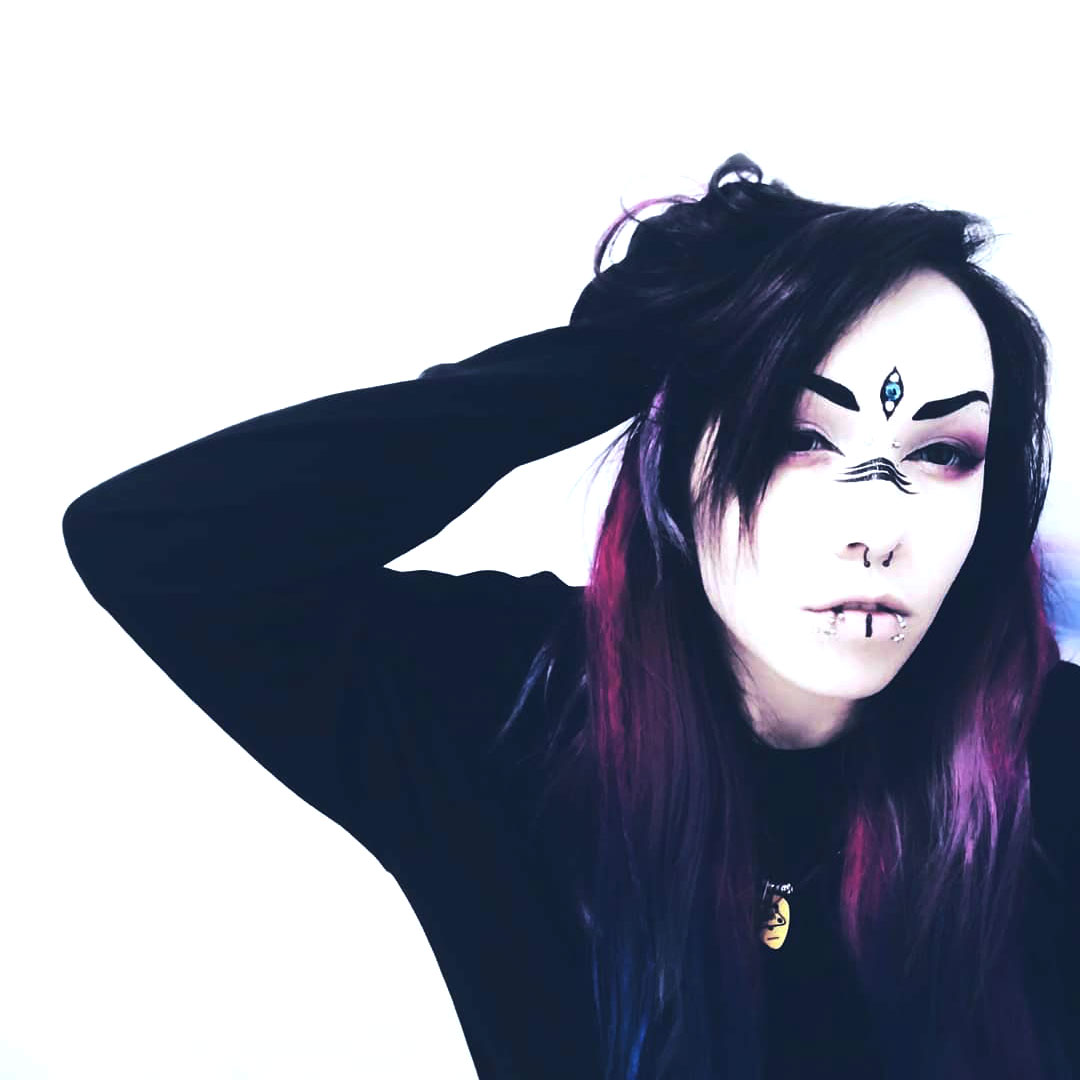