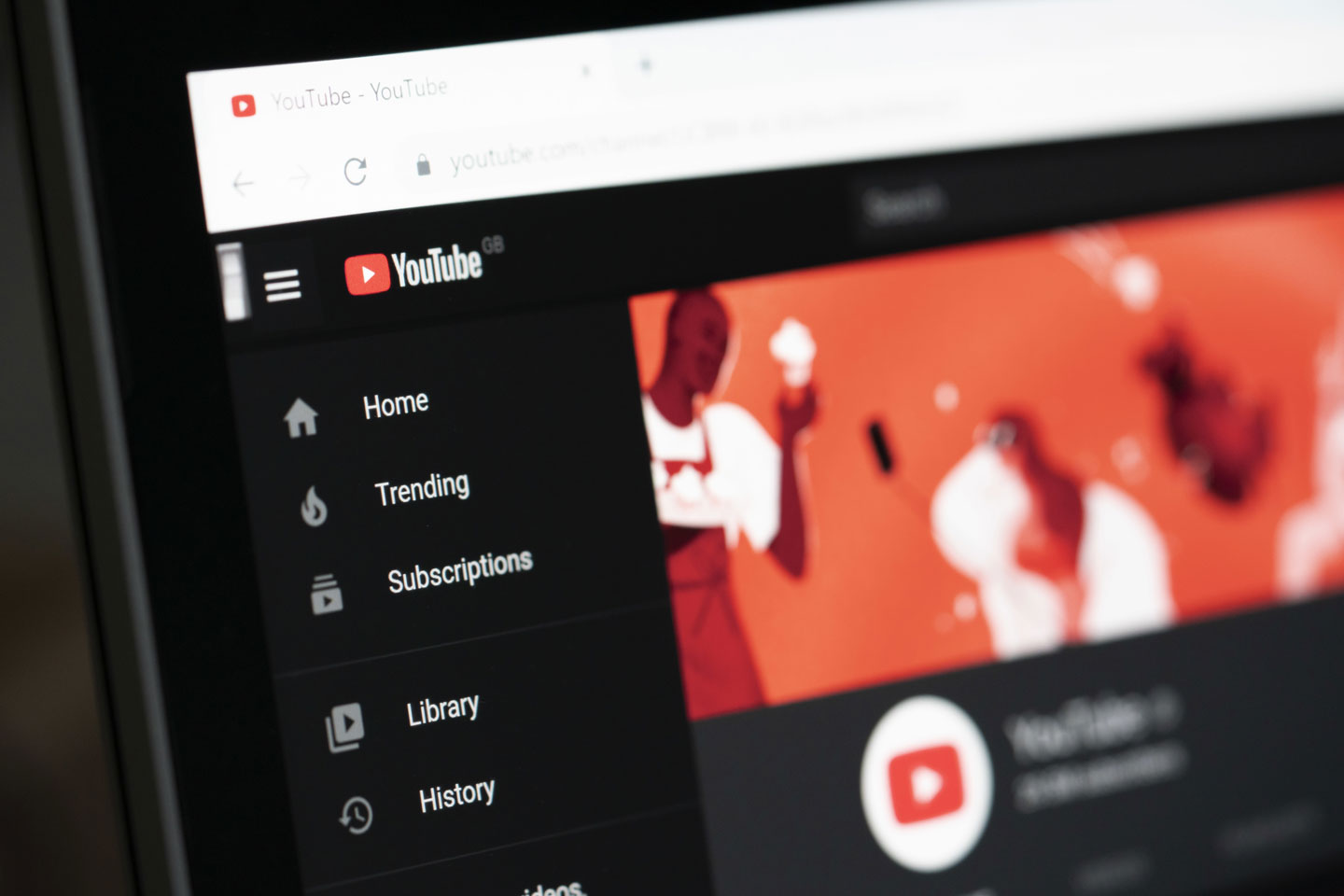 YouTube teamed up with Eventbrite, AXS, Ticketmaster & SeeTickets to include direct links to upcoming concert tickets if and when they go on sale.

Available in the UK

The feature initially rolled out in North America and South-East Asia. Good news is that is it is now available in the UK!

“This latest partnership represents an incredible opportunity for our independent organisers across the UK and Ireland, enabling them to integrate their events on our platform with their YouTube artist profiles, and to surface shows directly to the massive audience engaging with music there.”

The tickets feature is easily accessed by clicking on the ‘Tickets’ icon, which opens up a list of upcoming concerts, if available.

Artists are automatically opted in for this feature, for as long as they have eligible artists channels.

In order to be eligible for this feature, you must have:

One of the really cool things about this new feature is the metrics that are available. You will be able to see the revenue generated from the links you have promoted. You can access this via the ‘Concerts’ tab in YouTube Studio.