We’re featured in The Unsigned Guide 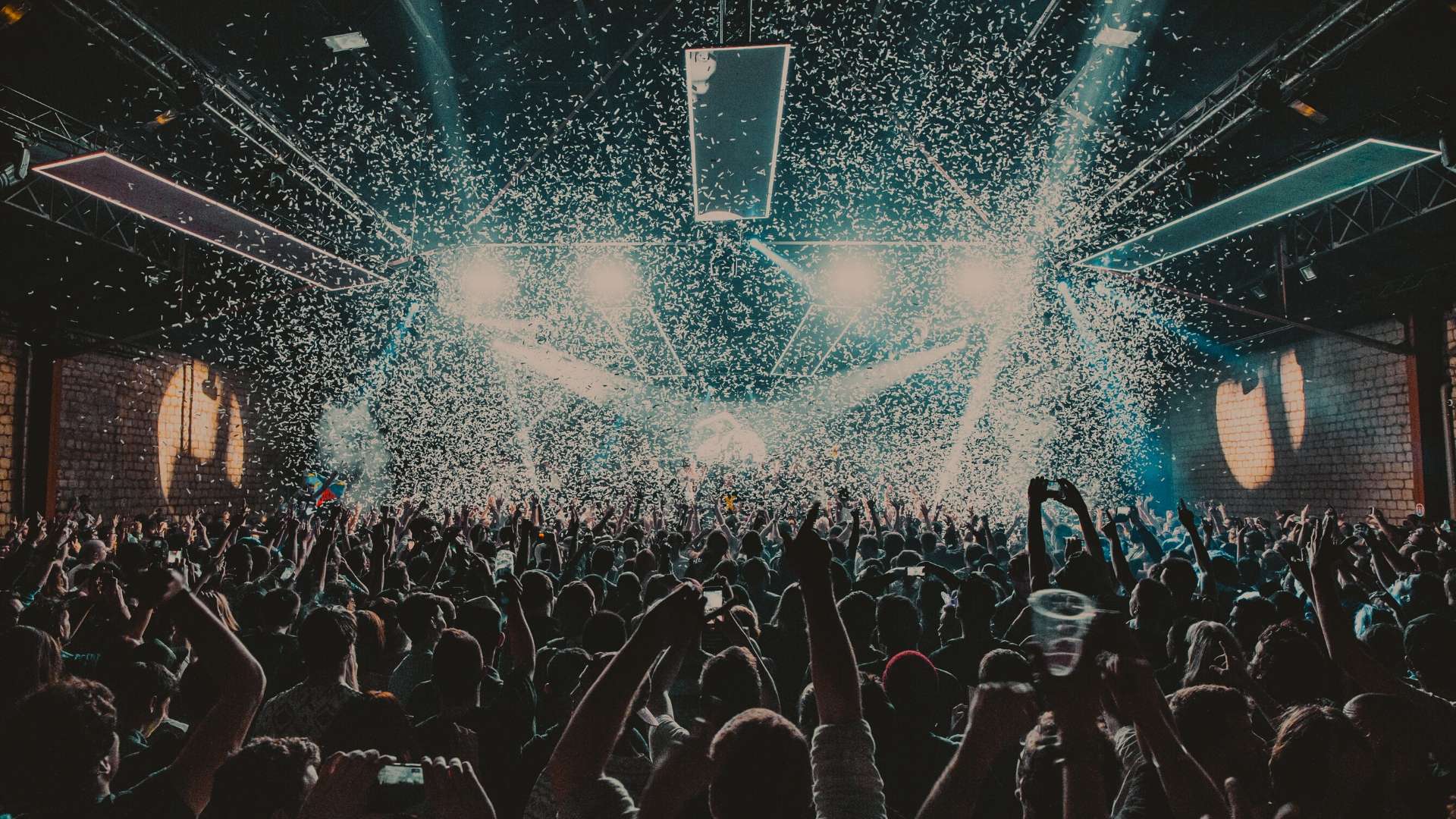 We’re featured in The Unsigned Guide

We are excited to announce that Starstorm Digital are proudly featured in The Unsigned Guide as both a media and public relations firm.

The Unsigned Guide is a UK music industry directory aimed at emerging, independent & DIY bands, artists, producers & musicians. In the directory, you can search for: