In 2001, Kill Brand was created by musician, Jonny Smith. While on tour in the band, he ran into a problem — no clean t-shirts. With a hot pink T-shirt and black spray paint, Jonny randomly graffitied K-I-L-L across the front of the T, and took the stage. This fresh trend took fans by storm. Before long Jonny was designing, spray-painting, and selling his T’s out of the back of the tour van. As demand grew he invested in a screen printing machine, that was used in his studio apartment to keep up with demand. Jonny personally screen-printed every item by hand with his signature, KILL. Kill Brand’s notoriety grew as Jonny left the band and pursued promoting the apparel at music festivals across the U.S. 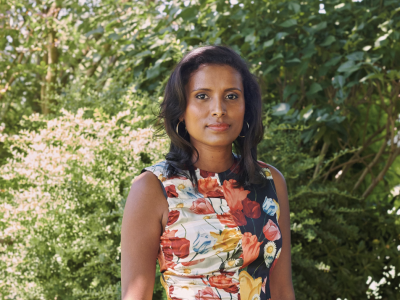 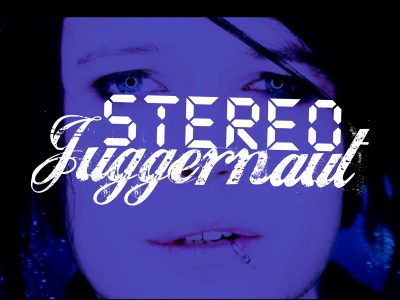