Formed in 2017 by frontman Dan Leigh and guitarist Dan Baker, the duo set up base in London, UK and developed a powerful, anthemic sound with an emphasis on big riffs and even bigger choruses.

Jordan Red entered Long Wave Studios in Cardiff with producer Romesh Dodangoda (Bring Me The Horizon/Bullet For My Valentine/Don Broco) to record their debut album ‘Hands That Built The World’, joined by bassist Conor O’Keefe and drummer Dave Fee of As Lions (Eleven Seven Music).

With the release of ‘Hands That Built The World’ due in 2019, prepare to hear Jordan Red raise their voice where others fall silent…

“…Before They Burn Us All” 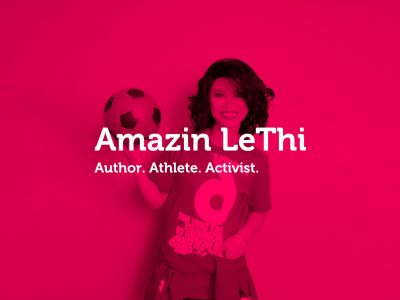 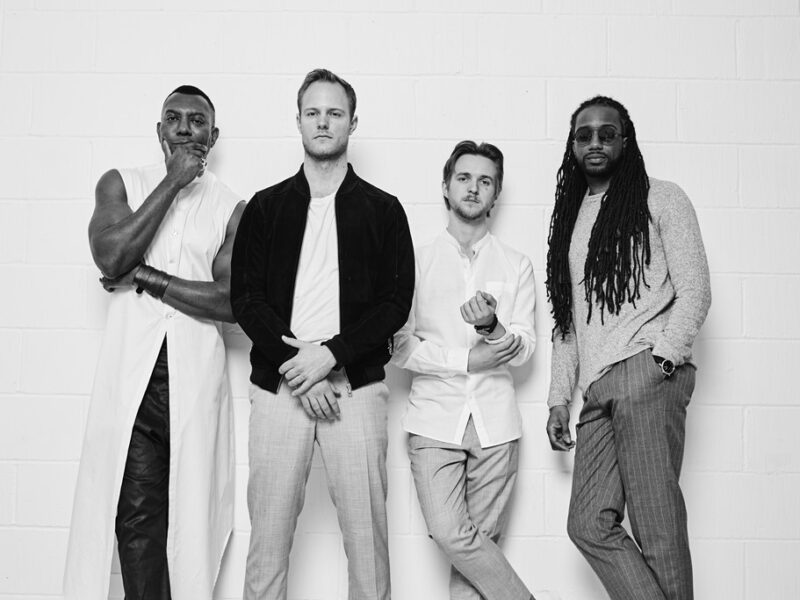